Princeton High School will present The 25th Annual Putnam County Spelling Bee in the Sally Skinner Council Auditorium at 7:00 p.m. on Friday, April 26 and at 2:00 p.m. on Sunday, April 28. Winner of the Tony and the Drama Desk Awards for Best Book, The 25th Annual Putnam County Spelling Bee has charmed audiences across the country with its effortless wit and humor. Featuring a fast-paced, wildly funny and touching book by Rachel Sheinkin and a truly fresh and vibrant score by William Finn, this Bee is one unforgettable experience. Tickets to the show are $10 and can be purchased by calling Princeton High School (815) 875-3308. All seats are reserved. 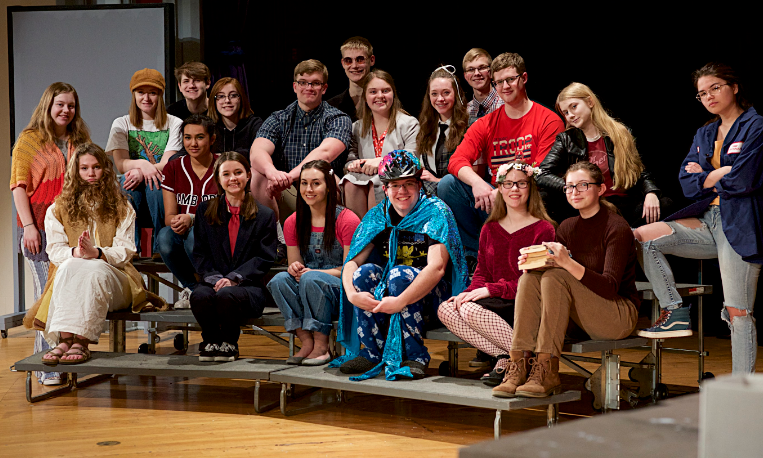 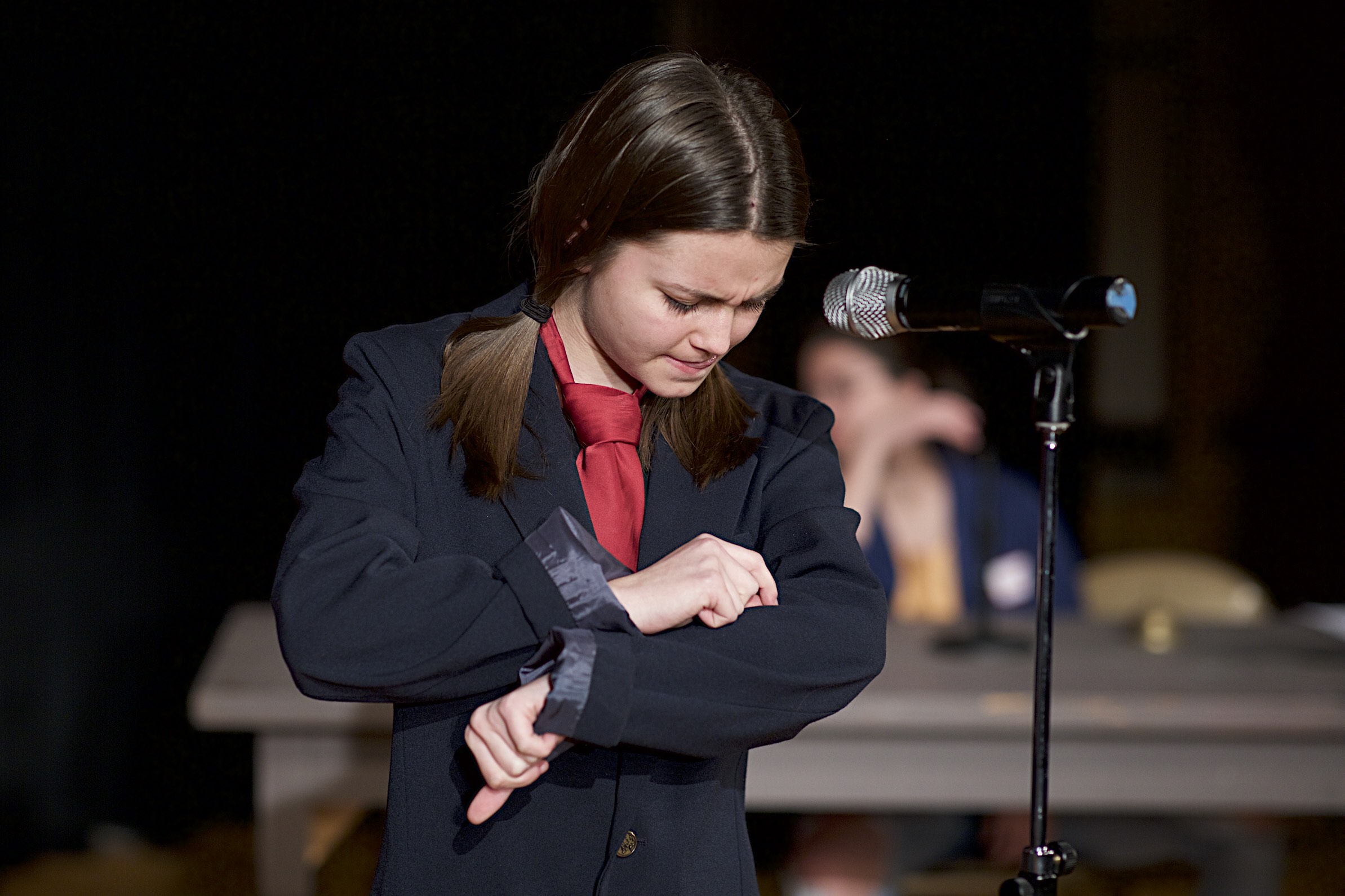 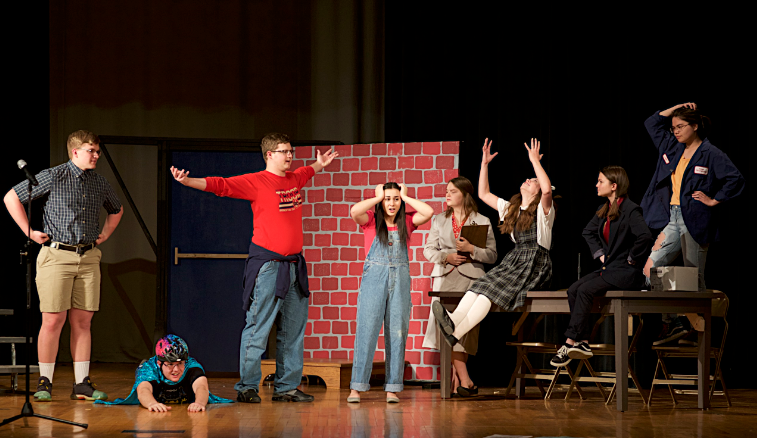 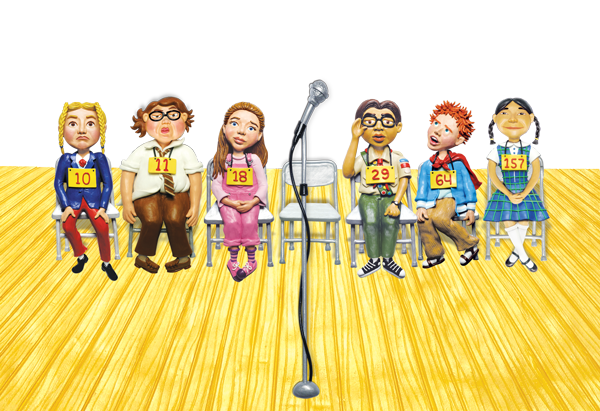 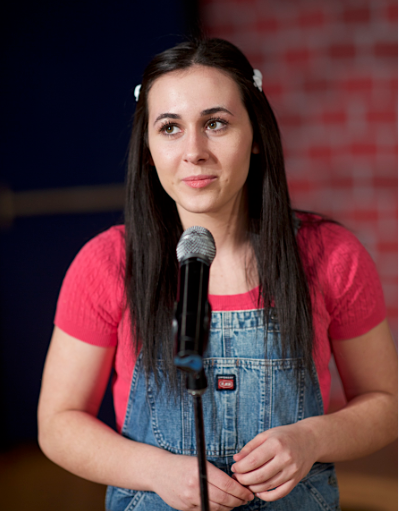